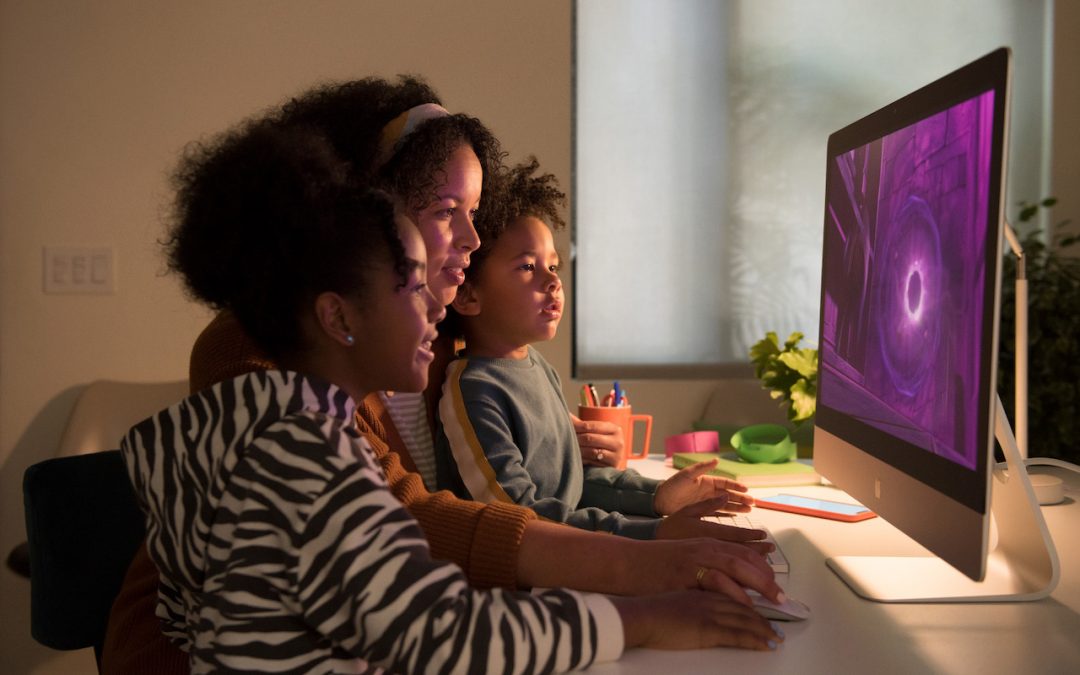 Apple’s workhorse desktop Mac, the 27-inch iMac with Retina 5K display, hasn’t seen an update since March 2019—nearly a year and a half ago. Happily, the company has finally released a new version of the popular iMac, outfitting it with 10th-generation Intel processors, increasing its RAM and storage capacities, and improving its audio and video capabilities. Prices haven’t changed, with the low-end model starting at $2399.99, the mid-range model at $2649.99, and the high-end configuration at $3079.99.

There are no industrial design changes this time around, unsurprisingly, but the rest of the enhancements will be extremely welcome to anyone who has been holding out for a new iMac. 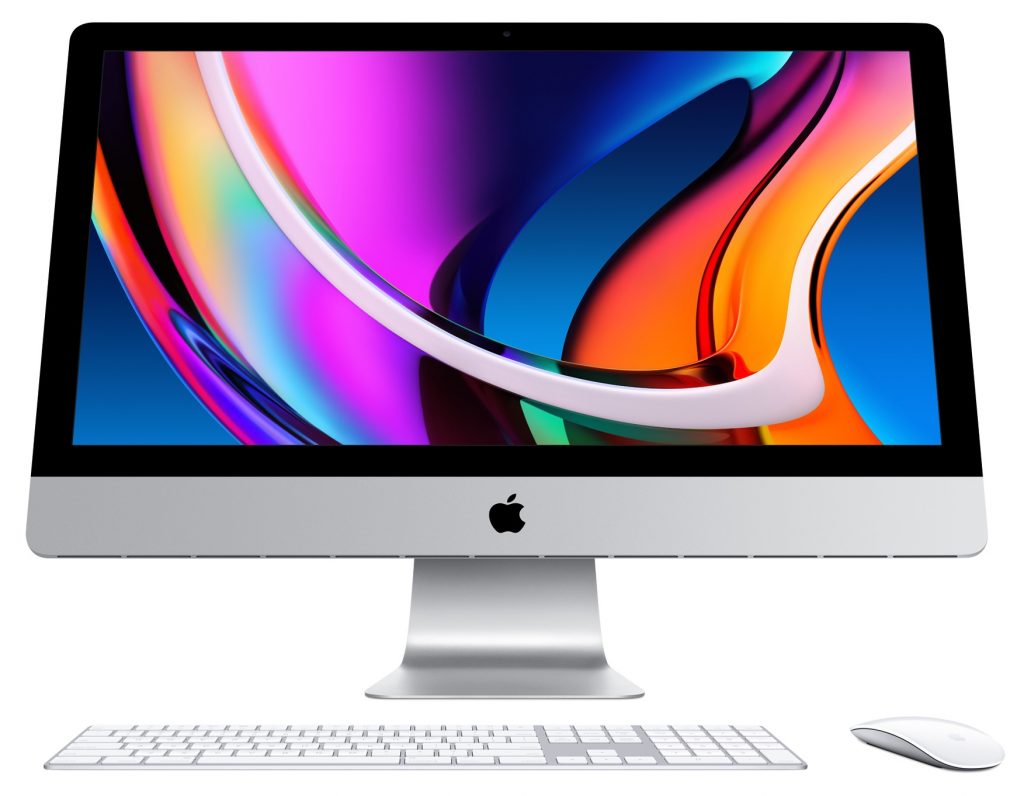 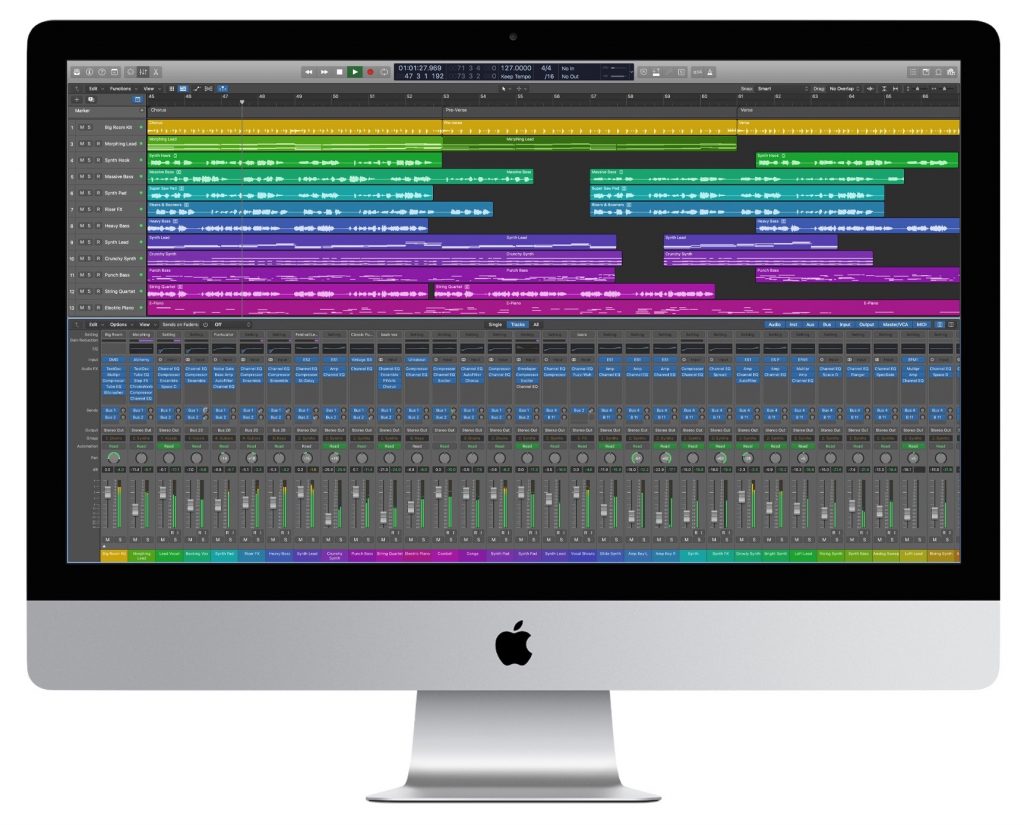 Stronger Security and Processing with the T2 Security Chip

New to the 27-inch iMac is Apple’s T2 security chip. Along with encrypting all data on the SSD and ensuring that macOS hasn’t been tampered with at boot, the T2 chip includes custom processors that provide computational improvements for both audio and video. On the downside, the T2 chip’s added security makes certain kinds of troubleshooting and hardware repair difficult, so it’s extra important to have reliable backups.

For those who have problems with screen glare, the 27-inch iMac now offers a $625 option for “nano-texture glass,” which Apple says provides “better viewing under various lighting conditions, such as a bright room or indirect sunlight.” Previously, nano-texture glass was available only for Apple’s Pro Display XDR screen. The iMac’s Retina display also now supports True Tone, enabling it to adjust its color temperature automatically for ambient light conditions.

Better Video and Audio for Videoconferencing

Those who spend their days on video calls will appreciate the new 1080p FaceTime HD camera, a notable improvement on the previous 720p camera. Apple also says the 27-inch iMac now features higher-fidelity speakers and a studio-quality three-mic array for better audio output and input.

Finally, if you need the ultimate networking performance, a $125 option gets you 10 Gigabit Ethernet.

Overall, if you need a powerful desktop Mac with a gorgeous display, you can’t go wrong with the new 27-inch iMac. It’s significantly cheaper than the iMac Pro and more powerful than both the Mac mini and the 21.5-inch iMac. Just remember that some of the options are available only if you start with the high-end configuration.